What is Indian Engineering Services (IES)?

Role of an IES officer:

What is Indian Administrative Service (IAS)?

IAS or Indian Administrative Service is a premier service in the Indian Government with uniform standards of non-political, secular, and administrative outlook. India’s first Home Minister & Deputy Prime Minister, Sir Vallabhai Patel, referred Indian Administrative Service as a “Steel frame of our country”. It’s one of the 3 wings of AIS or All India Services. It’s considered to be one highly reputed civil profession. The candidates who score a rank below 90 to 100 (depends over the vacancies of a year) in the UPSC Civil Services Examination will be appointed as the IAS officers.

Role of an IAS officer:

Let us compare IAS and IES in the table below:

IES vs IAS – Difference between IES and IAS 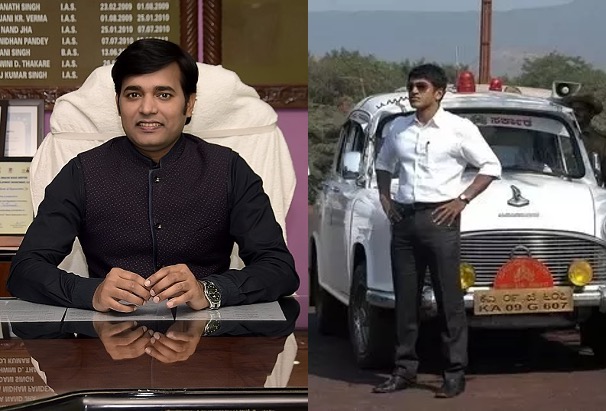 The Power of IES vs IAS

The IAS officer is more popular and holds honor in society. Although pay scales for the IES & IAS officers are the same, the domain and authority of the IAS officer cover distinct areas. Suppose you become the IFS officer, there’s an opportunity of becoming an Ambassador. The highly distinguished position of the IAS administrator will aspire to is a Cabinet Secretary.

Comparatively, IES is a low profile compared to IAS. Suppose you wish to maintain the low-key & work with not much governmental interference, then IES is the best option. However, still, there’re many popular IES administrators who are given civilian honors by the Govt. of India for the exceptional service.

When you crack an IES exam, you can work for the civil and defense platforms mainly for the Indian Naval Service, Corps of Electrical & Mechanical Engineers, Indian Army, Indian Naval Armament, Military Engineers, and Ordnance Factories Services.

An IAS officer primarily works in an administrative department of the Indian Government. This service generally belongs to the All India Service Group in civil service while IES is a technical department of the Indian Government. Although both of them are recruited by the UPSC exam & both the designations will enjoy similar pay scale & opportunities, however, the primary difference between IES & IAS is that IAS officers will gain a large amount of fame when he works for society.

Another difference between IES & IAS is to IES officers, and IAS has a higher sphere of power and authority than other Indian services.

So, these are some major differences between both the sectors out there. You can explore your capabilities and interests and select the stream tactfully.