The historic demonetization of Nov 2016 did give momentum to the government’s long-time aspiration – to make the Indian economy cashless.

Can’t deny ….To certain extent, it did popularize electronic transactions. And the corona pandemic has added the finishing touch to this. Now, even the vegetable vendors would accept electronic payment, at least in urban parts.

No, it still seems like a farfetched dream for a country like India where debit cards are primarily used to withdraw cash.

Hold on before blaming me for being a pessimist. Let me give you reasons as to why there is a long way to go for India to become a cashless economy.

To be fair, no society has gone entirely cash-free as yet despite being way ahead in digitization because these new-age currency exchange technologies come with some disadvantages. So first we have to fix many such deep-seated issues to ingrain cashless exchange modes in our daily behavior.

Is India Ready for Cashless Economy? 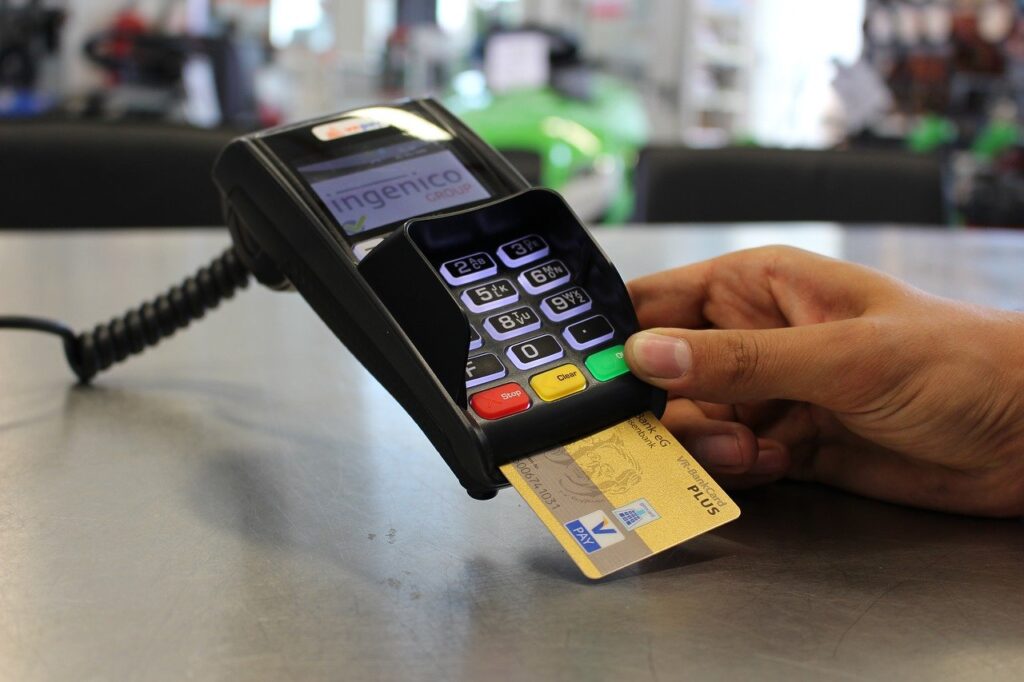 A recent report of Digital Empowerment Foundation reveals that digital literacy is almost non-existent among 90% of India’s population. It simply means a major chunk of the population is not well-versed with mobiles, computers, and internet surfing.

However, cashless transactions on a daily basis demand more than plastic money. Thus, encouraging people to go for digital payments, the government has launched the most convenient single-step payment method called UPI. Even private telecommunication service providers are coming up with e-wallets. But no matter what technological advances are made, people will not stop preferring cash over digital money until they are comfortable using these payment modes.

Thus, less familiarity with technology is one of the roadblocks that need to be removed to change people’s behavior.

Compared to other countries, we face more difficulties in adopting digital payments as many of the payment gateways need to be linked to bank accounts. Shockingly, millions of individuals still do not own a bank account. Even so, many of those accounts opened under Jandhan Yojna are lying dormant. Especially, the rural regions where it is difficult to find a bank branch within 5 Km reach; people would rather go for a more handy option which is cash.

Thus, easy-to-access baking facilities are what government should work on to attune people to cashless give & take.

Hence, reducing the gap between the existing and required technical facilities is another challenge.

Off-late robbers and thieves do not have to break into houses to steal; they are sitting in front of their laptops screens in the avatar of hackers. It is the increasing number of cybercrimes that put off even a technology adept from digital transactions.

Customers having to pay extra for digital payment, feel like being punished for speaking the truth. When banks and vendors charge extra on the total transaction, the customers go back to cash to pay to avoid the burden of an excess of 1-2%.

Several behavioral factors influence the tendency to use cash over digital modes of payment. Firstly, spending money in the form of notes and coins is so deeply established in our society that people find it hard to adopt the newer ways. Secondly, in most of the regions of India, people have a religious connection with cash. Lastly, many people feel the need to avoid cashless methods to pay bills as they tend to spend the “invisible money” recklessly.

Recent reports on data leaks and invasion of privacy of the smart phone users have brought the digital transaction methods in the radar. Thus, owing to privacy issues many people want to process the money exchange in cash only.

In nutshell, India is still not ready to fully embrace the concept of cashless economy.