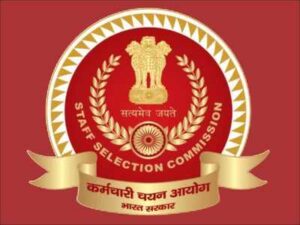 SSC CHSL 2019 tier-1 exam was to be scheduled from 17th March – 30th March 2020. This exam will be conducted to recruit the data entry operators & lower divisional clerks over many departments & ministries of the Indian government. National level exam will be conducted across the country and regions will be divided in 9 broader categories to simplify its management. Let us find out more details here:

In order, to download SSC CHSL Admit Card, the candidates have to login on official website of the SSC over the link given. Candidate will need Registration Number or Roll Number and Password or D.O.B when logging in.

In the mean time, here are some steps that you will need to follow and download SSC CHSL 2019 Admit Card

There are a few important points that the candidates have to remember about CHSL admit card and they are: